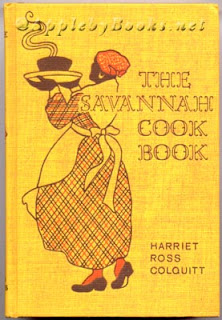 Its yellowed pages were covered with faded old-fashioned handwriting—writing that spoke of another era, when penmanship was important and hearts were not considered proper punctuation. It was exquisitely effortless—just a handful of ingredients—yet so vivid and evocative that we could almost taste it: large, juicy creek shrimp, tossed in copious quantities of butter and a whisper of garlic until they were just curled and pink, then finished with sherry and a handful of freshly chopped parsley. Her eyes got the far-away, hungry look of a young girl, and I knew she was back in another time, sitting at a table laid with crisp linen and glistening silver, her neck chafing from the starched collar of a Sunday frock and her feet, normally bare and sand-crusted, scrubbed and imprisoned in stockings and patent leather.

Remove and discard the garlic. Add the sherry and bring it to a boil, stirring and scraping the pan, and let it boil half a minute. Stir in the parsley and pour it over the shrimp. Serve at once, over rice or with plenty of crusty bread to sop up the sauce. The secret is just as simple: when a recipe is this forthright, its success depends entirely on the quality of its ingredients—in this case, the shrimp.

Because the succulent shellfish are so abundant in our waters, we Savannahians sometimes take our shrimp for granted—using them prodigally throughout their season and forgetting how rare and special they are elsewhere. The lovely thing about them is that they are so easy and quick to prepare, and they always make a fabulous impression, whether peeled and eaten off a paper plate at a Lowcountry boil or off of fine china in one of our historic dining rooms.

Our chefs understand this so well; no other local ingredient is used by them as frequently or enthusiastically. I keep the preparation basic and clean—then introduce those one or two unexpected flavor components that get your attention. Put the chicken stock, cream and 4 tablespoons of butter in a heavy-bottomed saucepan and bring it to a simmer. Whisk in the grits and season with salt and pepper. Bring the grits to a simmer, whisking constantly to avoid burning and sticking on the bottom, until it begins to thicken.

Add the ham, stir well, and cook about 45 to 50 minutes, stirring often, until the grits are tender and thick.


Stir in both cheeses and check the seasoning. Add the oil and shallots and sweat briefly.

Toss until fragrant, and deglaze with the wine. Add a good pinch of Creole spice to taste, a splash of lemon juice and the parsley or cilantro.

Overview For hundreds of years, Savannah has charmed residents and visitors alike with its fine old architecture, wide, cobbled streets and romantic moss-draped trees. Though less widely known than its haunting beauty and fabled eccentricities, part of the enchantment of Savannah is its cuisine. Blending European, Asian, and West African customs Damon Lee Fowler introduces The Savannah Cookbook, offering recipes for Southern classics such as rice and grits, soups and stews, poultry, fish and meat dishes, as well as a helpful chapter on pantry basics.

Tour eleven diverse homes in the View Product. In the South, weddings, showers. The Earl of Warwick praised Savannah for its hospitality; newspaper writers wrote glowingly of gaslit balls for seven hundred guests where the music was exquisite the dancing nimble and the champagne flowing.

New Year's calls were a tradition and local gourmets fixed their mouths, "turtle fashion" for the Savannah delicacy, terrapin soup. Today, Savannah is revered for its original city plan, its elegantly restored townhouses situated around tree-shaded squares, and a style of cooking and entertaining that has earned it the epithet, Hostess City of the South.

Here the Junior League of Savannah shares a bit of that style in the form of recipes from the city's best cooks along with enthralling glimpses into Savannah social and culinary history. Each recipe has been tested three times and it is certain that the reader will find something tempting for every occasion. 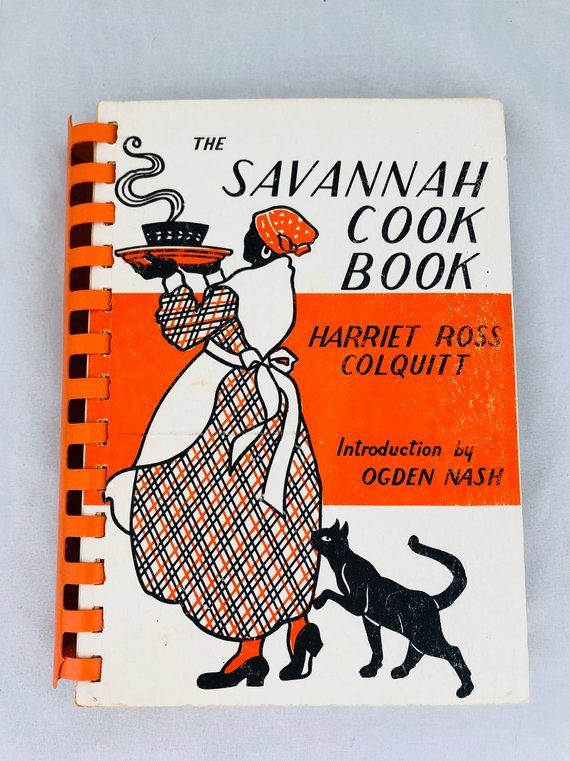